Deprecated: Unparenthesized `a ? b : c ? d : e` is deprecated. Use either `(a ? b : c) ? d : e` or `a ? b : (c ? d : e)` in /var/www/wp-content/plugins/js_composer_salient/include/classes/editors/class-vc-frontend-editor.php on line 653
 Team - MITHERA 
Notice:Trying to access array offset on value of type bool in /var/www/wp-content/themes/mithera/nectar/helpers/media.php on line 368 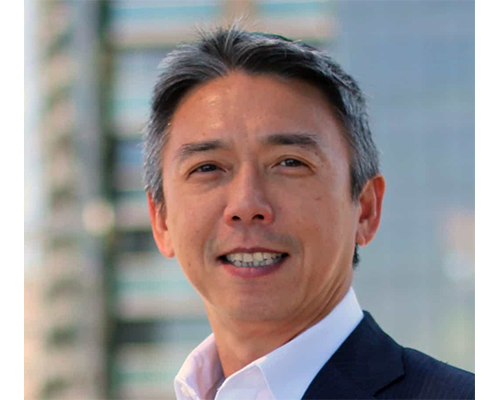 David is the Founder and Chief Executive Officer of Mithera Capital and oversees the firm’s financial advisory, management consulting, licensing and investment platforms. He launched Mithera with the goal of partnering with innovative technology companies to overcome the unique challenges of cross-border mergers and acquisitions in East Asian markets.

Prior to assembling and leading the team at Mithera, David built a successful career as a technology and IP attorney at Morrison & Foerster. He subsequently went on to serve as Senior Vice President and General Counsel for the Compal Group, a $30 billion R&D and manufacturing company, where he managed all global M&A activities, key strategic alliances, and prominent IP transactions.

Since retiring from Compal, David has been an active venture investor and continues to advise technology companies on cross-border M&A transactions. Some of the notable transactions he has executed include the $900 million acquisition and management of a global digital media and advertising company as well as the formation of a $300 million joint venture with a Chinese-owned global technology conglomerate.

In addition to serving as CEO of Mithera, David is the Chairman of Sirqul, Inc., a Seattle-based IoT company launched by a co-founder of the Amazon Web Services platform. He also continues to act as a senior advisor to Compal Group. 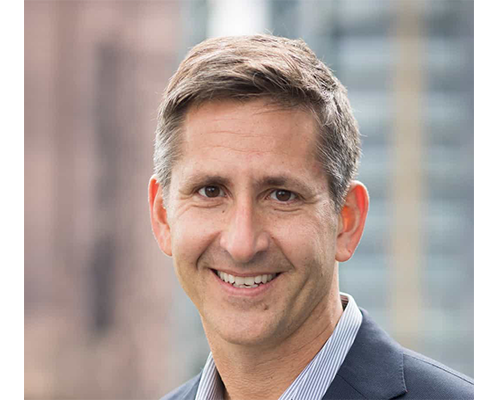 Mark is a Managing Director at Mithera Capital and brings over 15 years of experience leading partnerships, sales, and corporate development at both Fortune 500 companies and startups. He is passionate about helping technology companies unlock business potential by identifying strategic opportunities and then structuring and executing creative deals that fuel growth.

As the VP of Corporate Development and Global Partnerships at Yahoo, Mark recently managed the $4.3B sale of Yahoo’s operating business to Verizon. As part of that transaction, Mark oversaw pre-closing activities and integration planning.

Mark started his professional career as a corporate attorney in the New York office of Latham & Watkins. He went on to leverage his legal experience to execute transactions for AOL and Time Warner before joining Microsoft in 2010. At Microsoft, Mark lent his expertise to two divisions, first in the Health Solutions Group and later in the Xbox division.

Mark serves on the Board of Directors of the Athletes vs. Crohn’s Disease Foundation and enjoys spending his free time with his wife and three children and playing tennis.

Edmond has built a successful track record steering U.S. companies operating in Asia as well as Asian companies expanding globally. As CFO of TCL Multimedia, a publicly listed Hong Kong company with close to HK$40 billion in revenue, he was instrumental in turning around the company from a loss of HK$973M to a net profit of HK$922M within two years, improving the debt to equity from 182% to 63%, expanding market cap from HK$2.0B to HK$9.5B, and creating HK$7.5 billion in shareholder value.

Edmond received his MBA from Columbia University, London School of Business, and Hong Kong University. He earned a Master of Accounting and Bachelor of Business Administration from the University of Hawaii at Manoa. 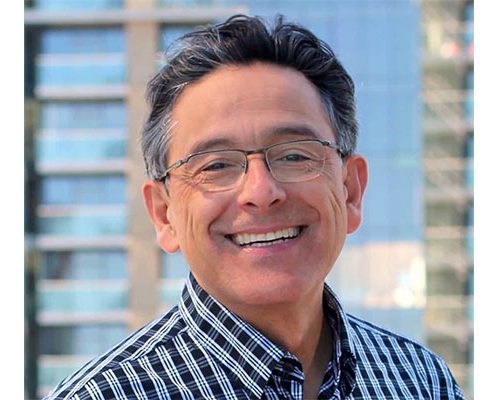 Ralph is a Managing Director at Mithera and brings 30 years of experience as a physician, a distinguished healthcare executive with a deep understanding of the U.S. health system and the medical technology investment market. He is a prolific investor in early stage ventures and a pioneer in sleep labs and medical technologies. Ralph has served as a board member and adviser to a number of healthcare companies with broad leadership responsibilities ranging from technology development and implementation to acquisitions of medical services.

Ralph’s history as a healthcare executive includes his role as CEO of Swedish Medical Group (SMG), the physician division of Swedish Health Services that employs more than 1000 providers across 100 primary care and specialty care clinics throughout the Puget Sound. He also served on the Providence Health Services Venture Fund founding investment committee.

Ralph received his Bachelor’s degree from Columbia University and earned his MD from Stony Brook University.

When he is not busy advising doctors and patients, you can find him hiking and boating in the Northwest outdoors. 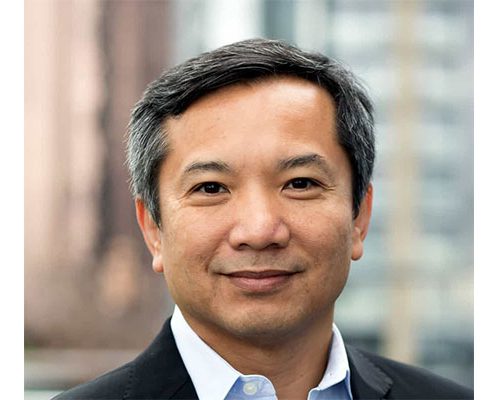 Tuan is Director of Operations at Mithera Capital and brings more than 25 years of experience in international business and successful turnarounds.

Tuan was previously recruited to improve the South American, South-East Asian, and domestic operations of Sinon Corporation, a Taiwanese conglomerate with over 4,000 employees. He was able to strengthen their South American operations by introducing improvements in logistics, packagings, cost controls, and sales which resulted in a significant boost in annual revenue from US$20 million to over US$50 million, as well as a reversal of repeated losses to record profits within four years. Additionally, Tuan wrote a vehicle routing optimization program that planned daily deliveries to Sinon’s 50+ supermarkets and 300+ retail stores, increasing truck utilization from 70% to over 80% and adding over 1% of operating margins.

Prior to joining Sinon, Tuan had established a distinguished career at both small startups and large multinational tech companies, including KLA-Tencor, where he helped them open new offices and expanded their market share throughout Asia and Europe.

When he is not working, you can find him fiddling with wireless sensors, casting fly-fishing rods or practicing martial arts. 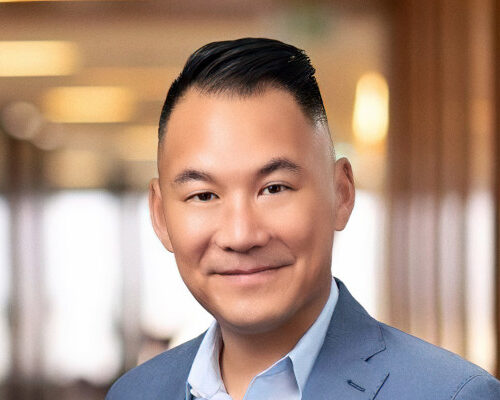 David joined Mithera Capital as Director of Strategic Partnerships and spearheads the firm’s efforts to develop relationships with new investment partners. Prior to joining Mithera, David was an attorney at Morrison & Foerster for over 20 years focusing on litigation, technology transactions, and due diligence of private-equity investments. His many clients include Apple, Nikon, Softbank, and Xilinx.

David also has over 20 years of asset management experience, including ten years of active real estate investment ranging from acquisition of distressed income assets and ground-up development of luxury residential real estate. He earned his Bachelor of Science in Electrical Engineering from the Arizona State University and his Juris Doctor degree from the George Washington University’s National Law Center.

David enjoys photography and is a certified rescue scuba diver.